Putting together this most recent revival was an amazing reunion of some of the most talented Directors and Designers that I've ever collaborated with. This iconic production of the classic American Musical played back home at the legendary Studio 54 for the 2014-15 Broadway season.

Peggy and I were thrilled to have the chance to recreate our Tony Award Nominated Lighting Design.

Sally Bowles was played by MICHELE WILLIAMS at the beginning of the run and then replaced by EMMA STONE, making her Broadway debut, who received rave reviews.

Enjoy this montage of scenes from the show:–MB 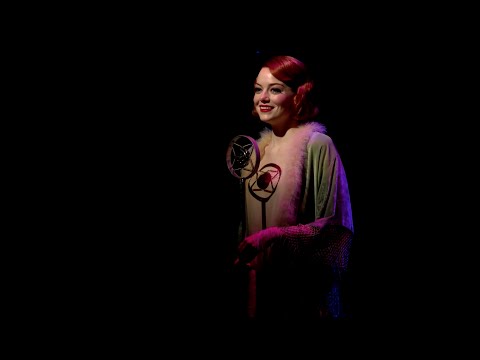 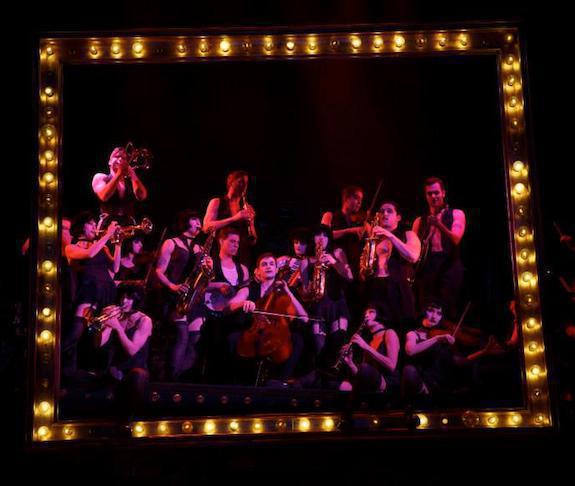 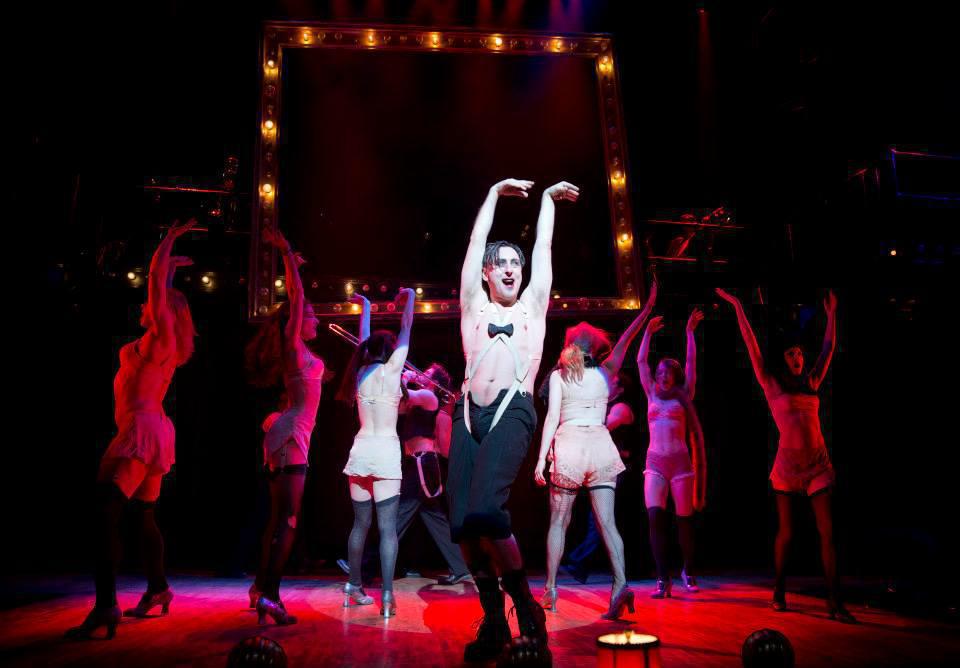 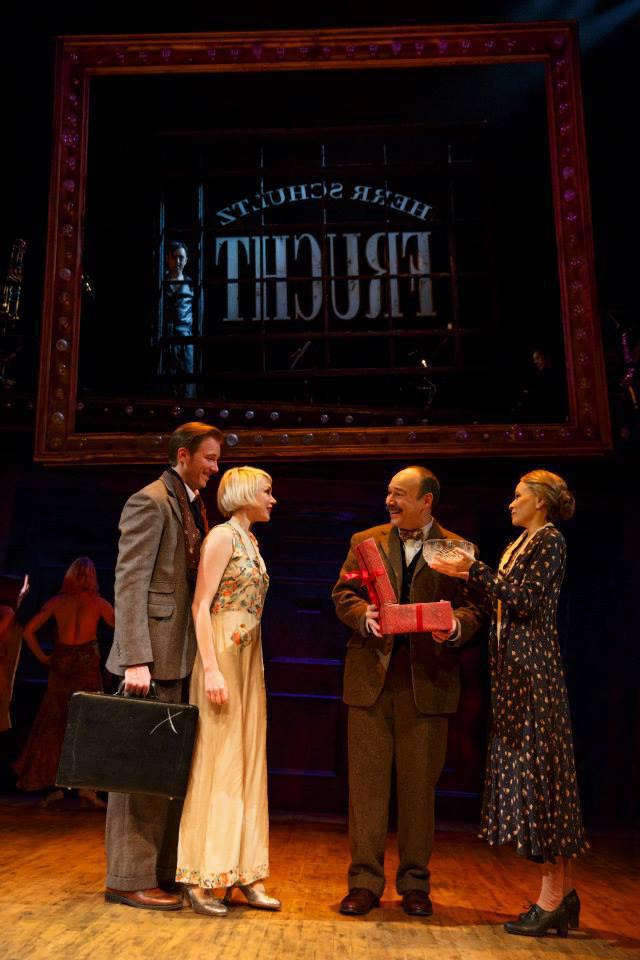 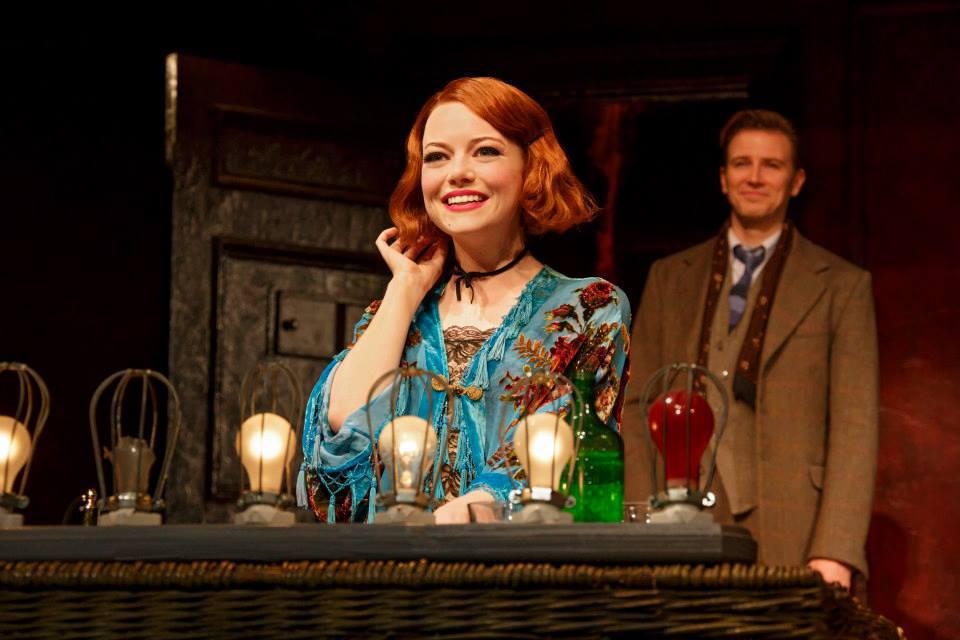 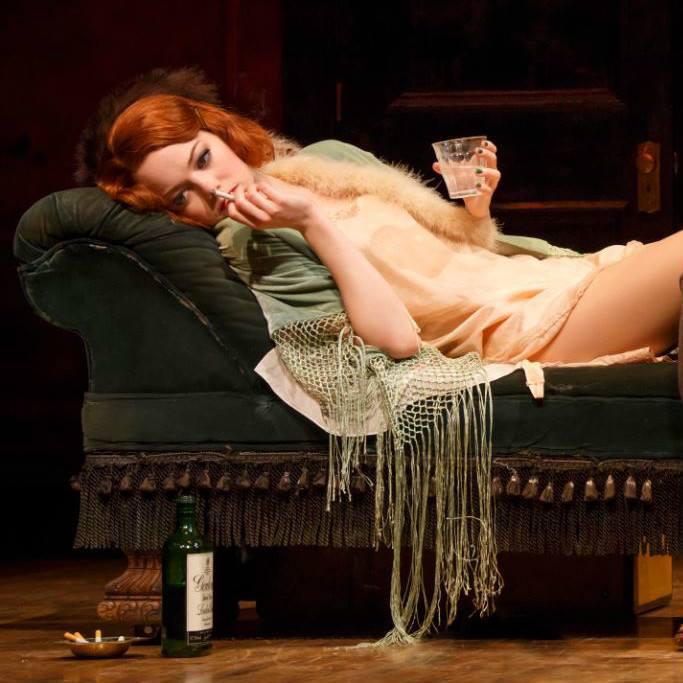 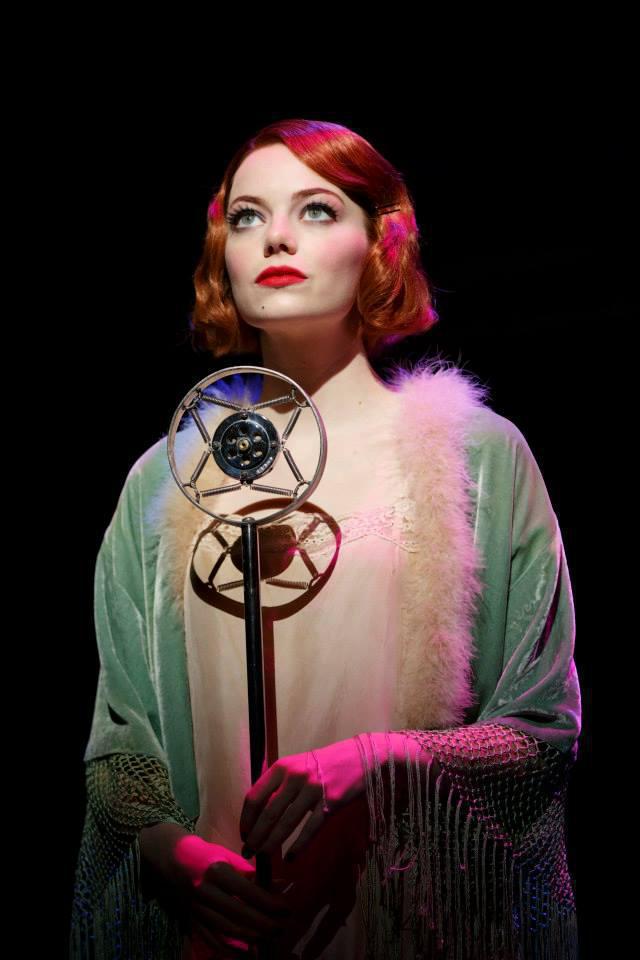 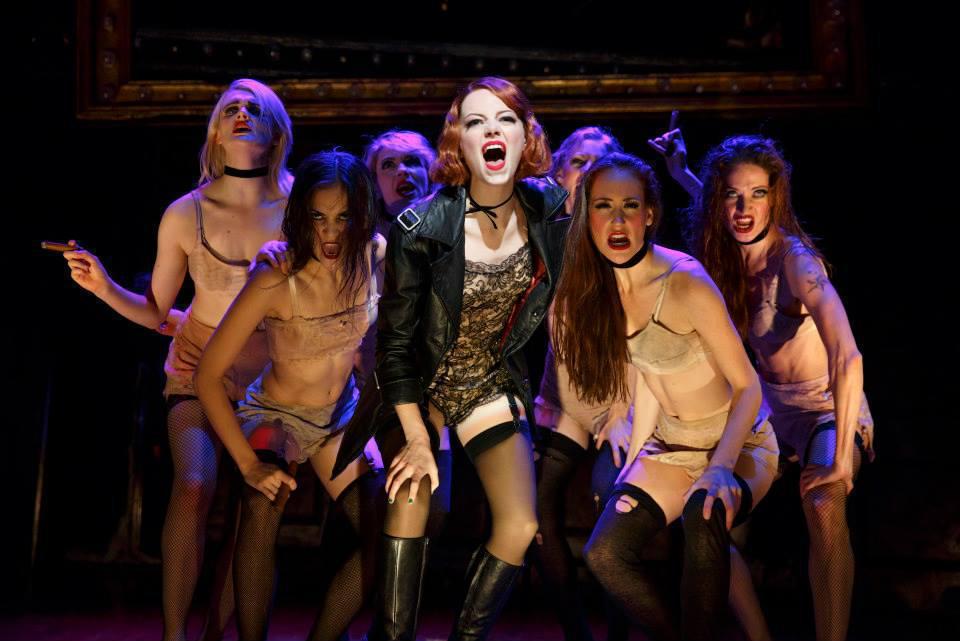 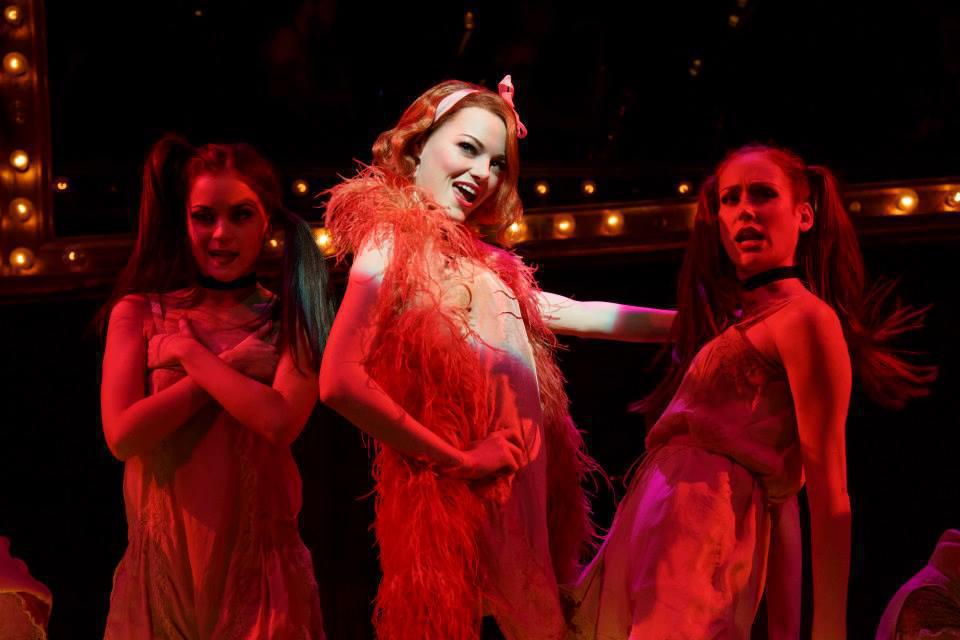 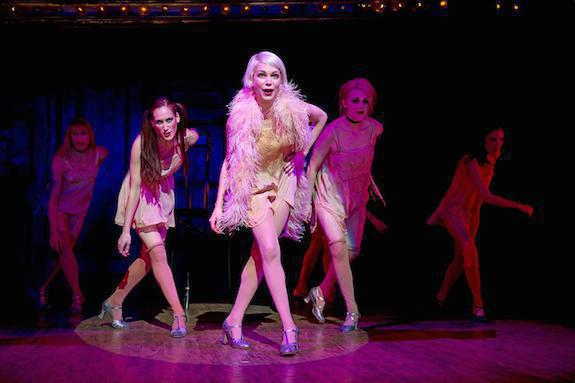 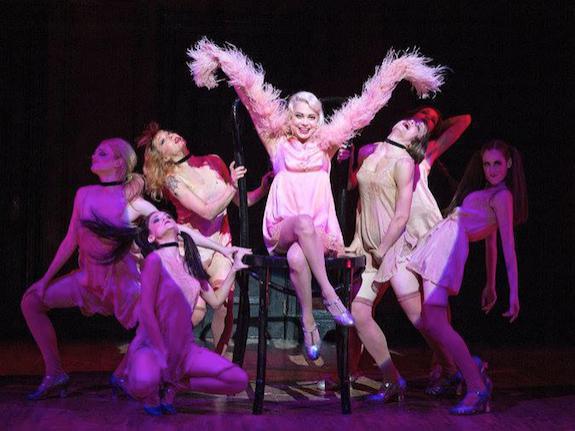 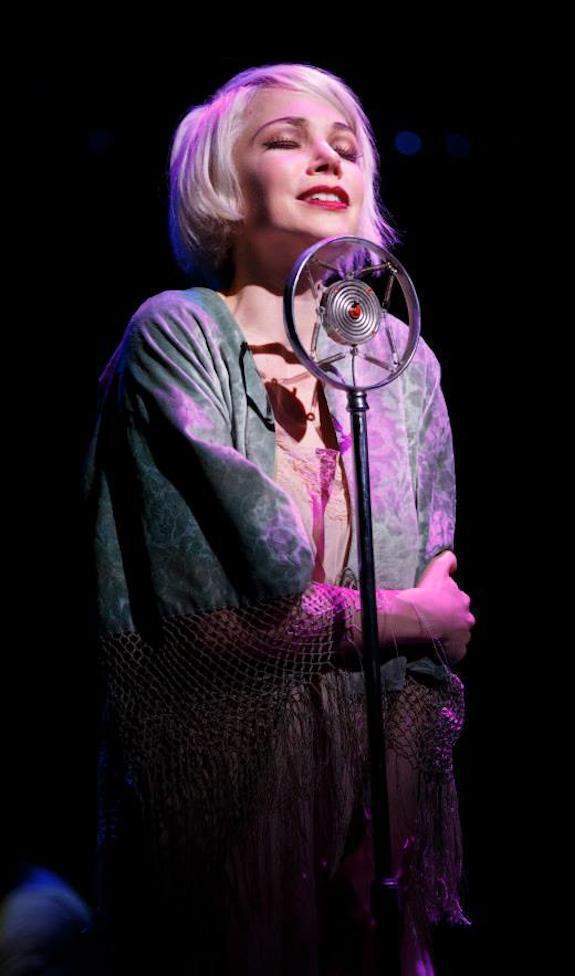 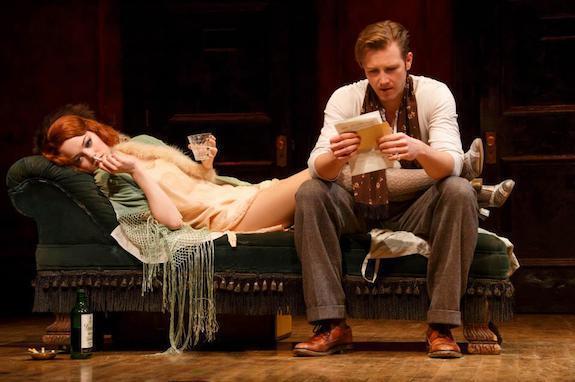 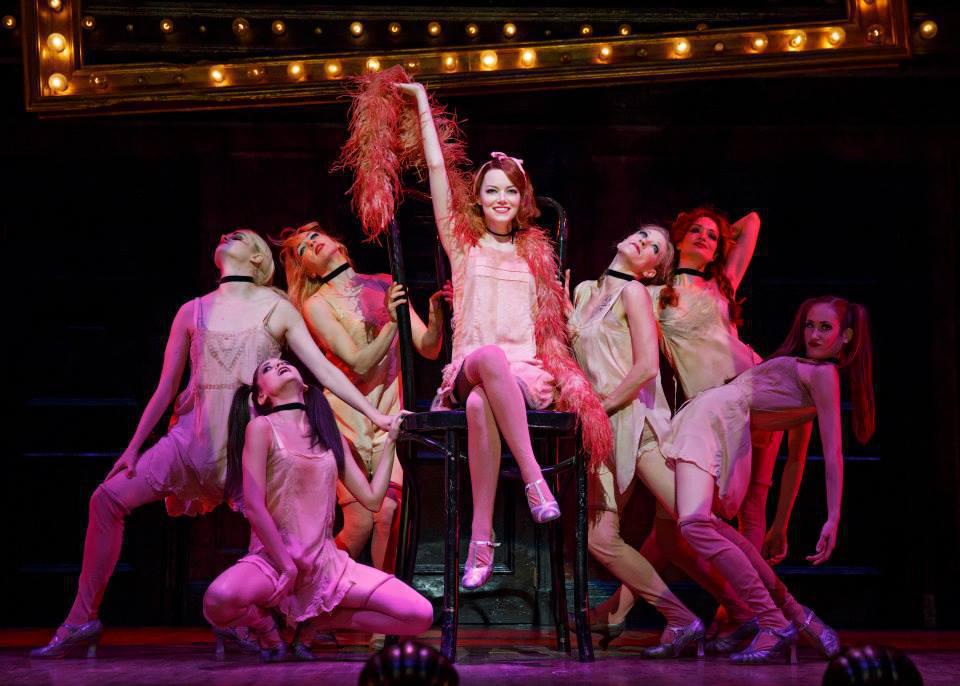