The Boxer Rebellion on The Late Show

This is the London based band, The Boxer Rebellion, whom I designed a tour for last fall after I met them when I was designing the theatrical lighting for the film, Going The Distance. When they played The Late Show with David Letterman they asked me to accompany them to the studio to light their performance. Tim Stephenson, the longtime Late Show LD is an old friend of mine as is programmer Richie Tyndall, and they were both gracious enough to allow me to be "guest LD" for the day. It was the band's network TV debut, so to say they were over the moon is an understatement, and for me it was a blast to be part of it and to see some old friends in the process.–MB 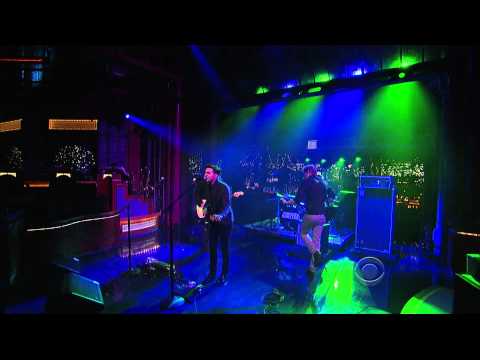